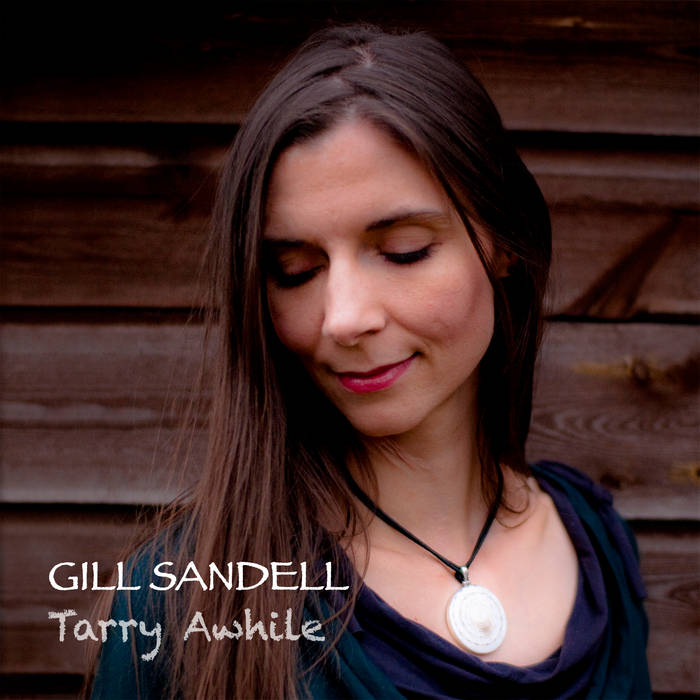 Gill Sandell's debut album, 'Tarry Awhile', is released on her own label 'Rowan Tree Records'.
Click on the tracks above to hear each song and read the lyrics.

" I am smitten by her beautiful music" - For Folk's Sake

"A sweet and tender album, a rare beauty" - Northern Sky

Bandcamp Daily  your guide to the world of Bandcamp